No matter where you live in the world, if you are near a city of any size you will see concrete. You see it in the sidewalks, foundations of everything from homes to massive skyscrapers and sometimes entire buildings.

Cement is manufactured using a closely controlled chemical combination of calcium, silicon, aluminum, iron, and other ingredients such as fly ash. Fly ash is a by-product of a coal-fired power plant that is used to supplement cement production. That is why some cement plants, like the end user’s, have a coal power plant nearby to have their own source of fly ash while helping supplement the power grid. 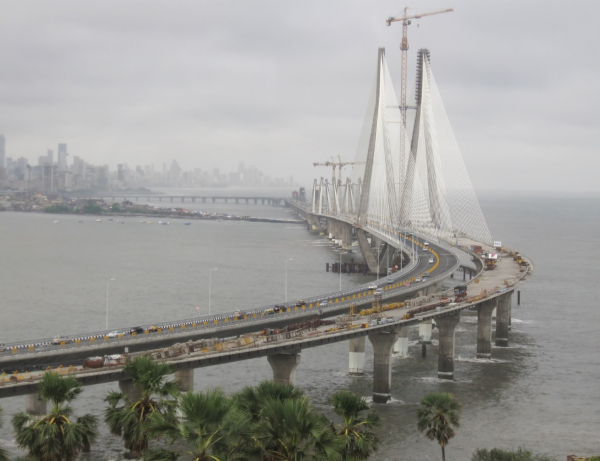 The end user’s plant in western India needed a cost-effective way to link its SCADA system with a coal power plant approximately 30 kilometers away.

“The application demanded high bandwidth due to the distance,” said Aarti Shinde, an engineer with Sheetal Wireless, the system integrator. “We’ve been using ProSoft Technology’s 802.11 a, b and g radios for many applications, so we knew they were reliable.”

They just needed to get the antennas high enough to establish a good line-of-sight connection to traverse the 30 kilometers. They elected to mount the antennas on the existing silos, or cement storage containers. It was perfect.

A total of four ProSoft radios were installed.

ProSoft’s technical support service was also a reason why Sheetal Wireless was pleased with the radios.

“They have always been informative with a quick response whenever it’s required,” Shinde said.